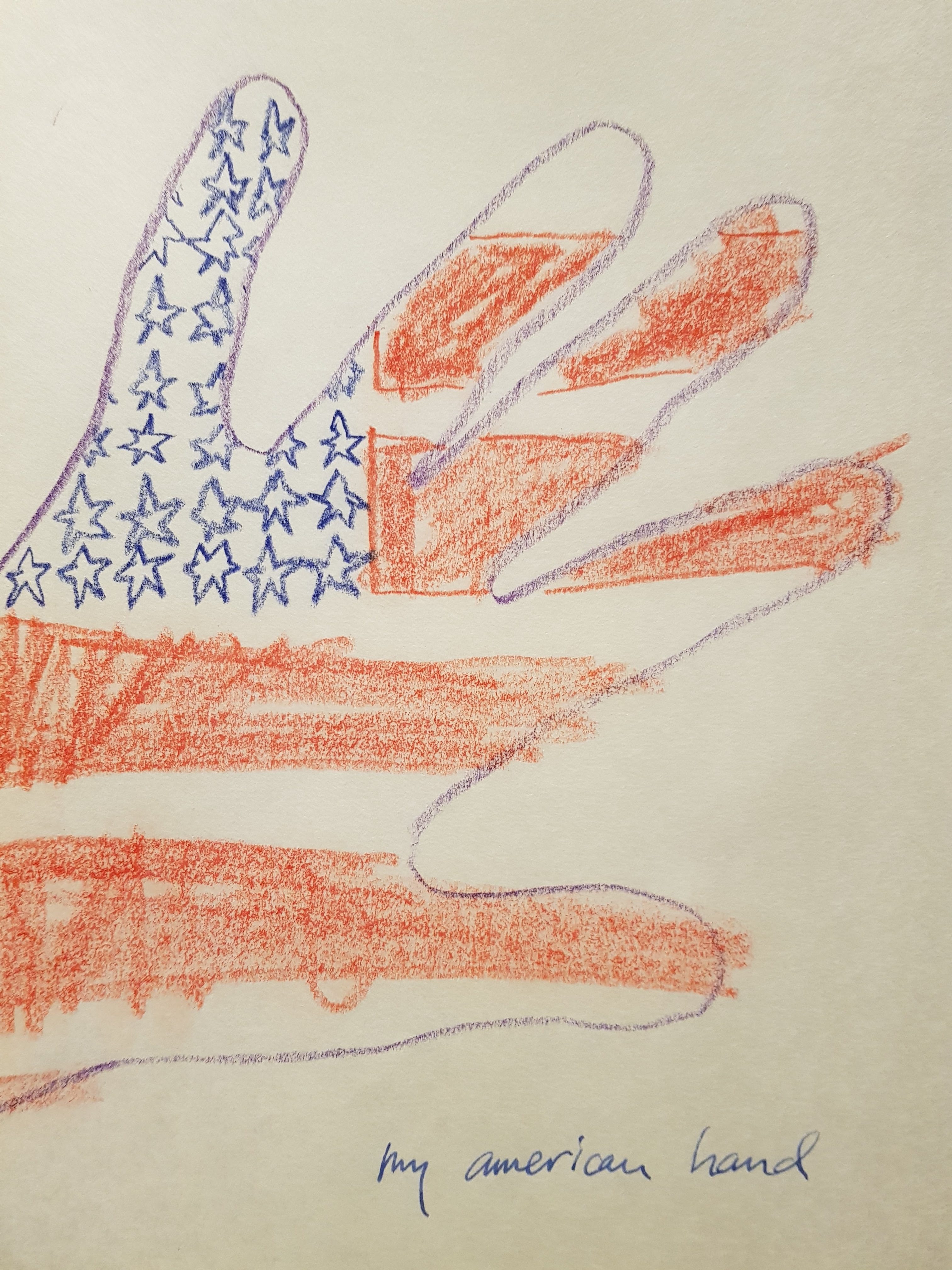 Another one from my sketchbooks around the year 2001 or 2002. This one was drawn during a pretty politically charged and sensitive time in America, and I had just lived through the September 11th terrorist attacks, so was undoubtedly influenced by that. But at the same time it feels kind of jokey and irreverent, which also seems to fit. I remember having a notion of doing a series of these with different body parts and culminating in a full lifesize outline of a person. 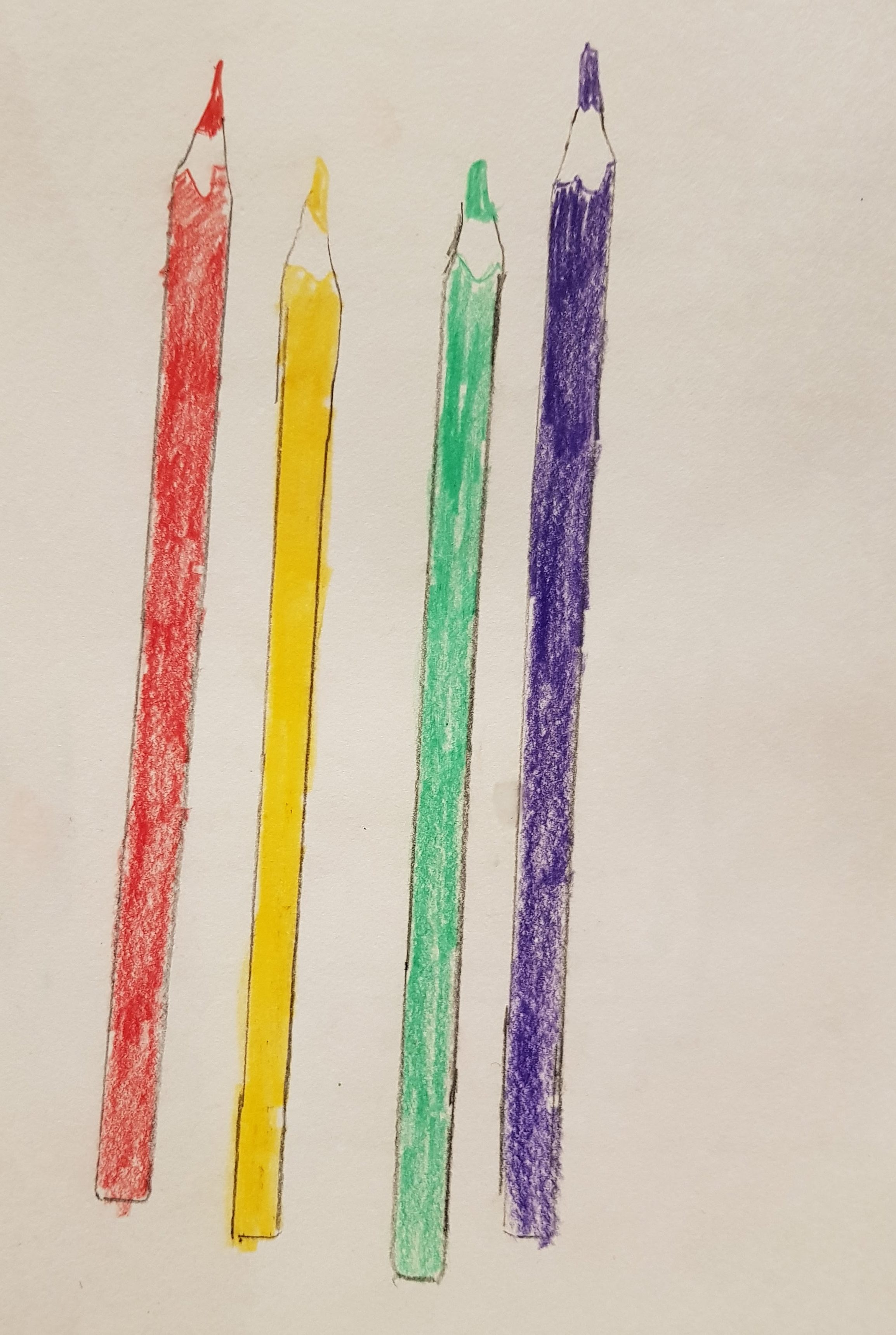 I went through a phase of sketching and drawing quite a lot from around 2000 to 2003. Painting and drawing were never a creative pursuit I considered myself particularly adept at, which actually meant it felt very freeing to simply doodle and paint without any consideration of an audience or indeed expectation. I have very fond memories of this time and the drawing above feels representative of some of the earliest stuff I was drawing.