I adored The Matrix when it came out. One of the only movies I have ever gone to see two nights in a row in a cinema (I’m from an era before online streaming) and it was so enjoyable. The sequels were hugely disappointing and really didn’t add much for me. The less said about them the better. But I have to say, despite that, I am genuinely excited about this new instalment. Keanu continues to impress in his latter years and this looks really visually compelling & creative. The website is also pretty slick and offers two different entry points depending on which pill you select. Can’t wait!

As I mentioned before, back in the late 90s when I lived in New York, myself and my dear friends Dave, Jenn and I were intrigued by the burgeoning playground of the Internet. We were creative and wanted to do something online with that energy, so we built a site called artlick.com (no longer active alas) and it became home to our many creative flights of fancy and whimsy. I recently came across the content again and I was so happy to see how inventive some of it was, and equally how naive other stuff was. 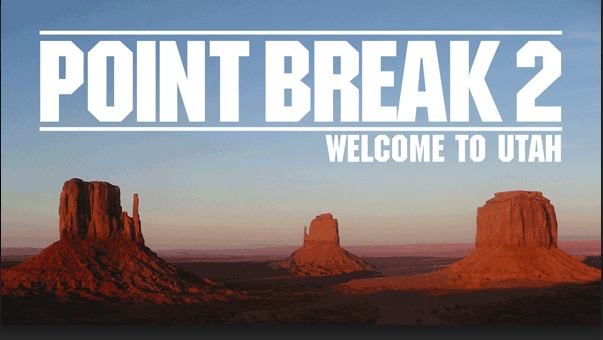 I wonder if Facebook and Twitter had existed the way they do now, if the site would have garnered a following of some sort. Instead it became an online portfolio of jokes, animations, artwork and whimsy, that now resides only in the Internet Archive online.

This particular project is a personal favourite that stemmed from our obsession with the classic action film Point Break, where we imagined a series of increasingly ludicrous sequels to the Keanu Reeves & Patrick Swayze classic movie (leaning heavily on our theory that all faltering sequel series ultimately have to end in space!). 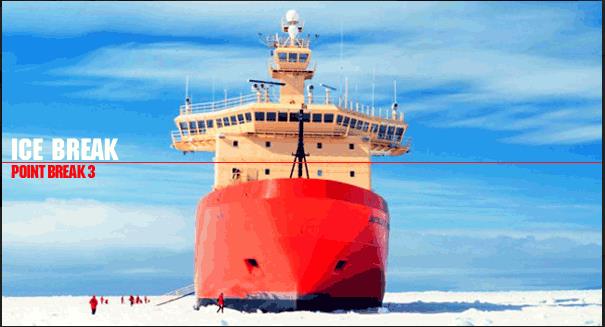 Dave’s creative graphic design skills and zeal conjured up these gorgeous posters, billboards, internet ads and soundtrack album covers that are really fun, but still hold a certain reverence for the source material. From what I recall we sought out several open source photos from NASA and government websites. Back then, the internet was a little bit harder to navigate, but I remember the joy of finding these beautiful images and knowing that we could use them as we wished. 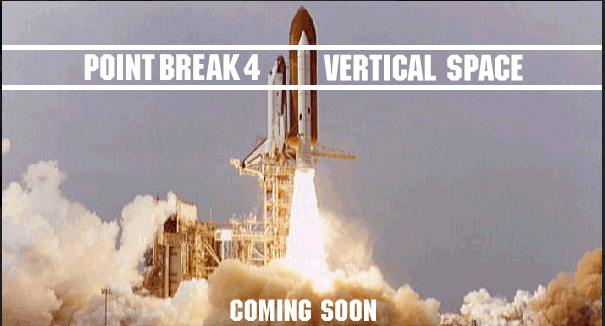 The more I stare at these images, I really wish these sequels had been made rather than the recent shoddy remake. And in some parallel universe, perhaps they have been.

At one point I even think myself and Dave started writing a spec script for a Point Break sequel that began 10 years after the conclusion of the original movie. The idea was something to do with Keanu Reeves’ character Johnny Utah going to a skydiving school in Utah. And Swayze showed up there in some guise, very much alive.

But now that Swayze is no longer with us, that movie will never materialise alas. Also, the fact that we never wrote more than the first 12 minutes of the movie, will also make it difficult for the film to ever be made. 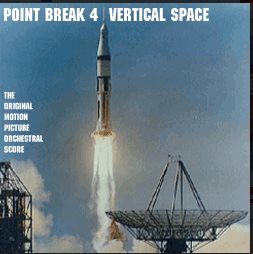 I still reckon the original Point Break is a stone cold classic, and I have a lot of fondness for it. For that reason these creations feel both nostalgic and silly at the same time. Let me now what you think of them.

“Surfing’s the source, can change your life!”